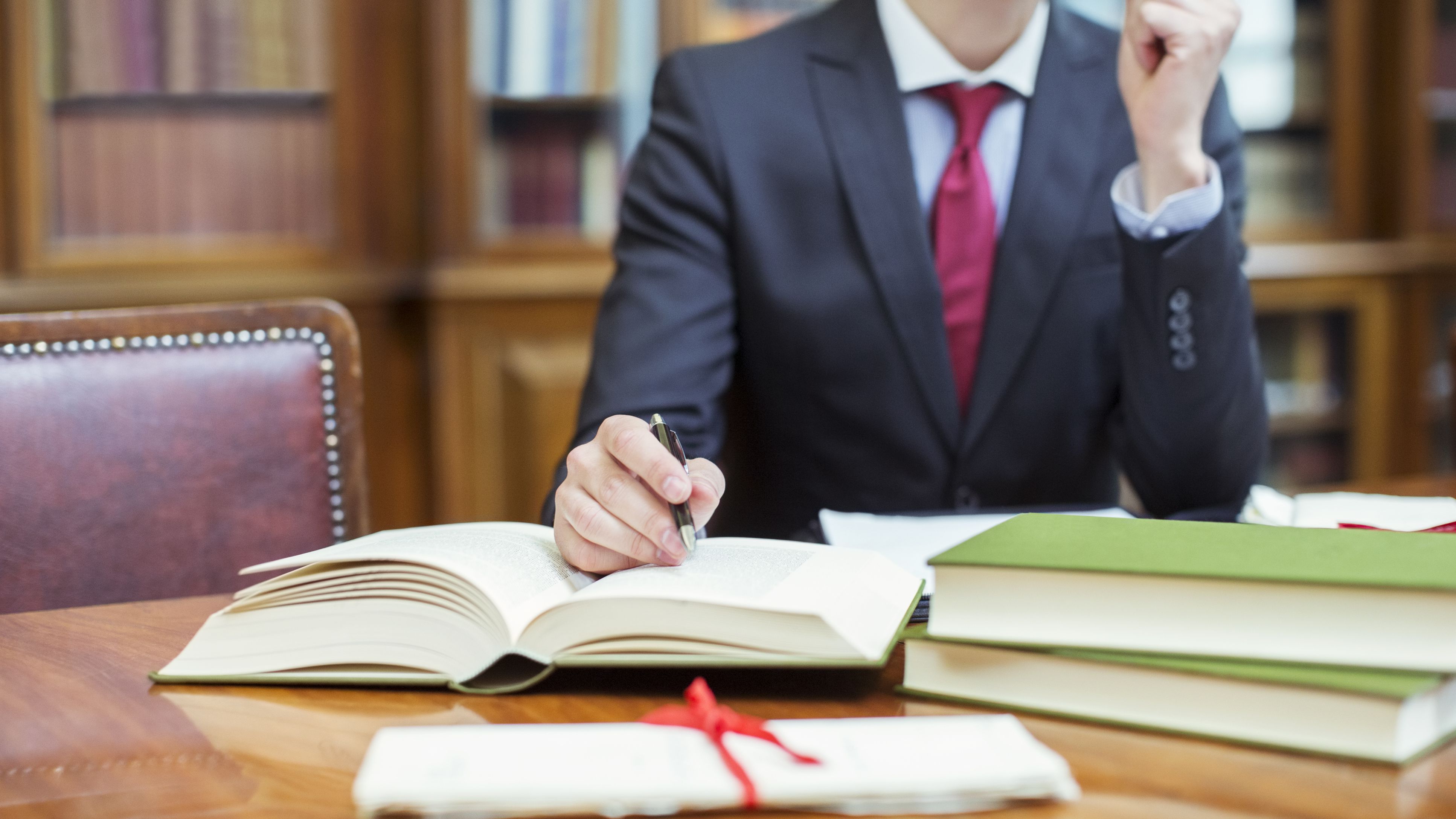 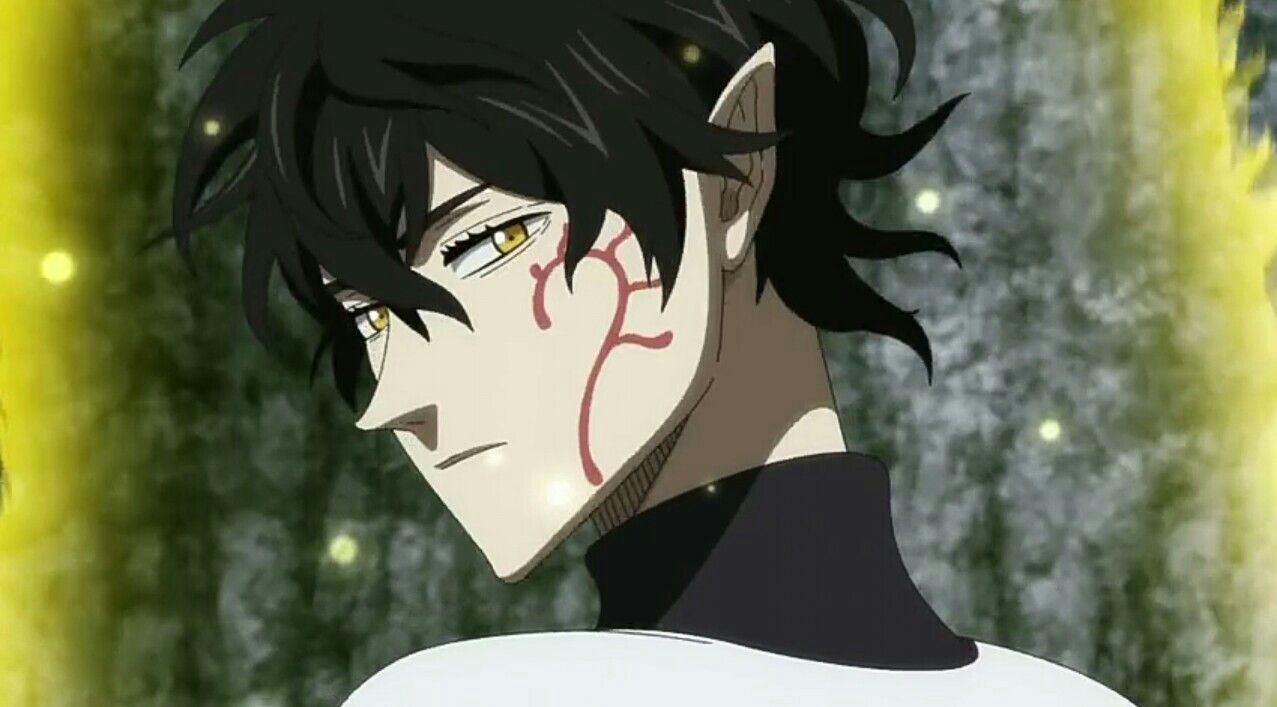 What To Expect? "BA in Political Science