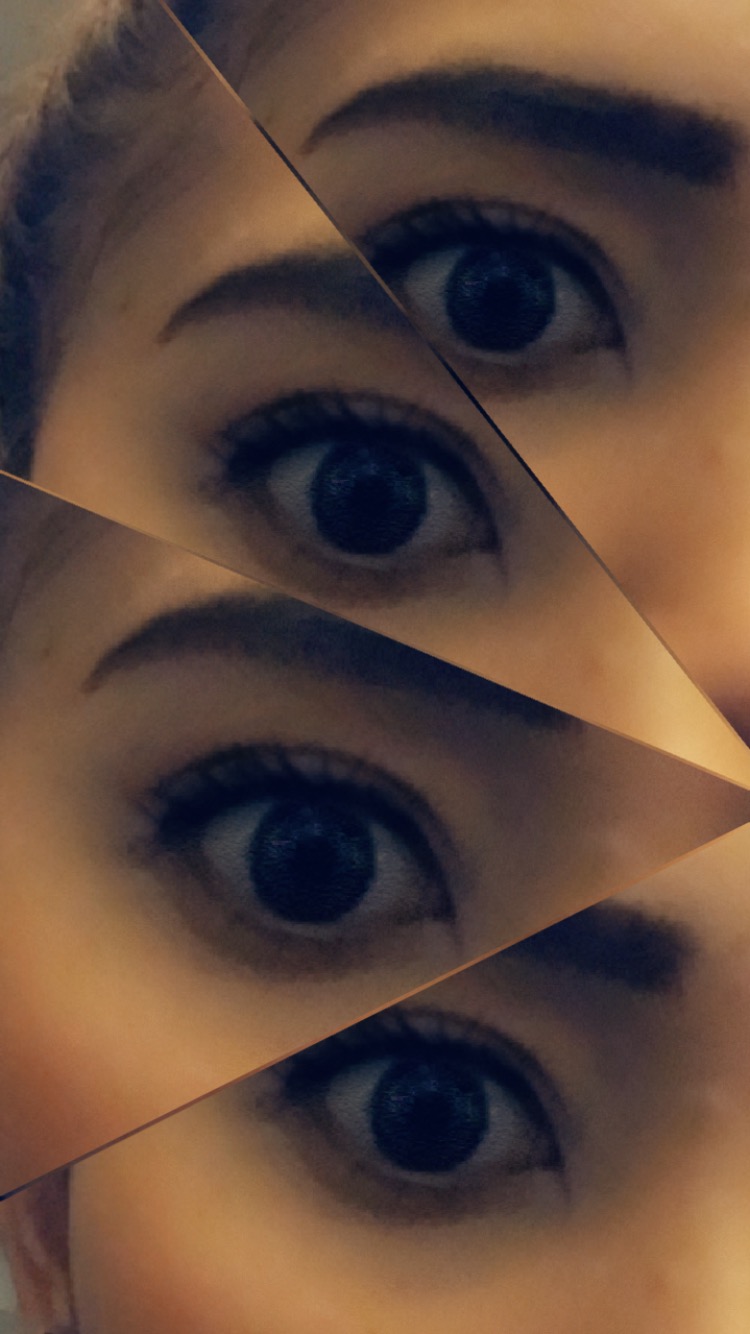 The path you walk