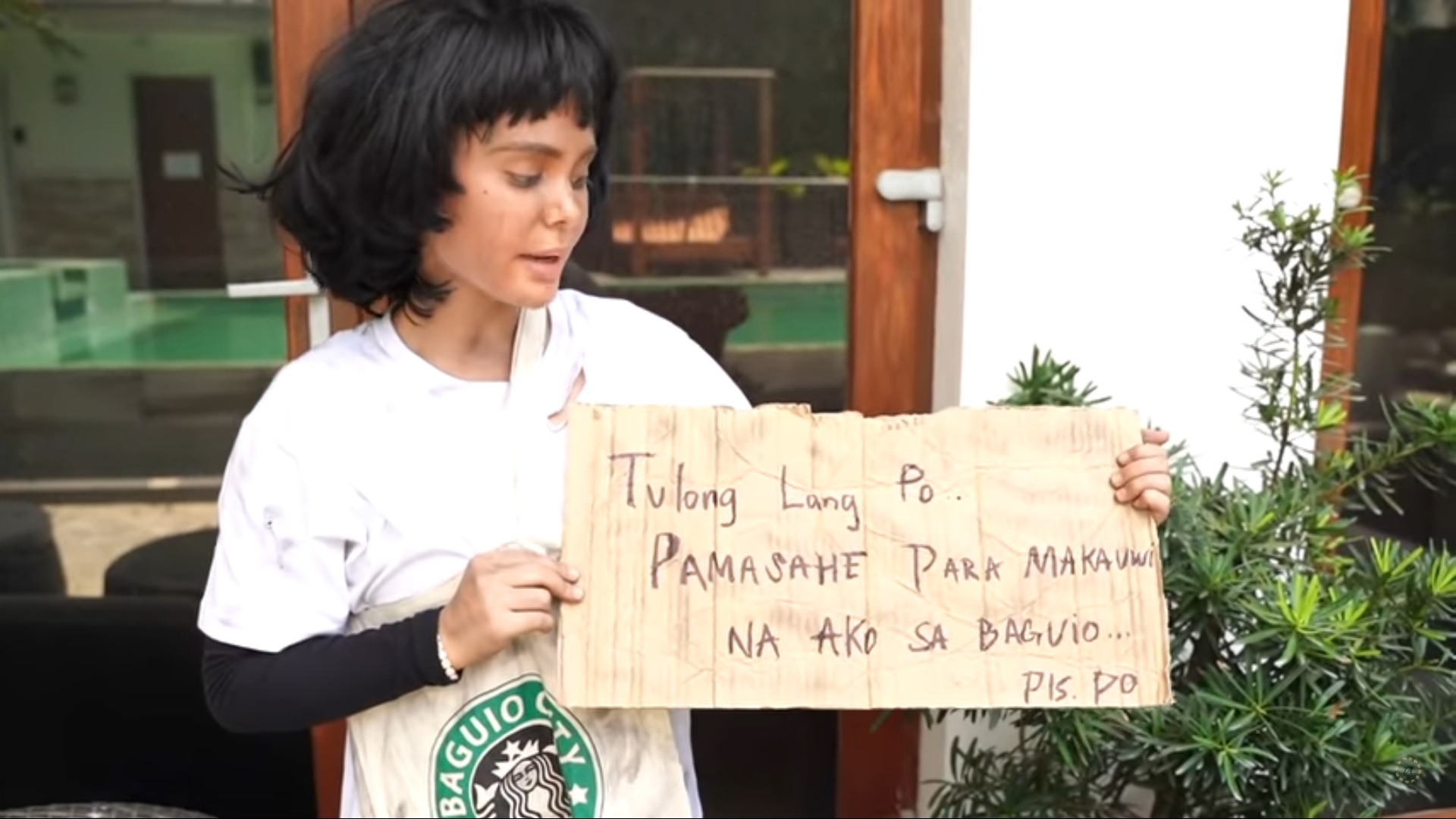 A Filipino vlogger, Ivana Alawi, inspired lots of netizens with a heartwarming prank on strangers on the streets.