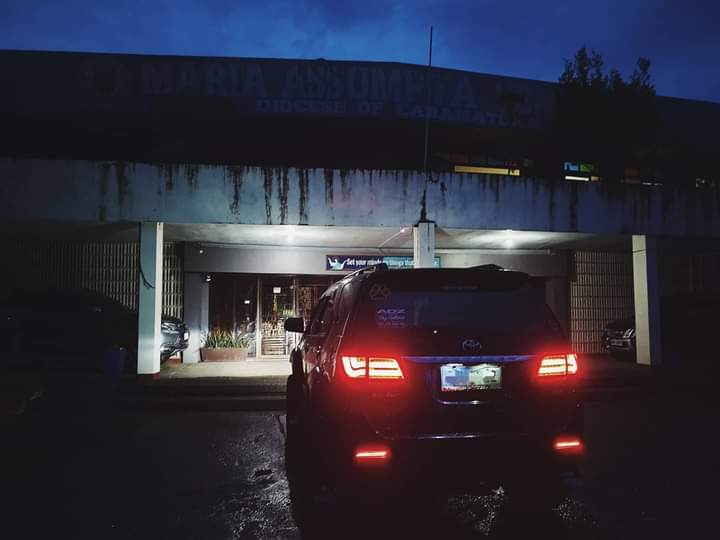 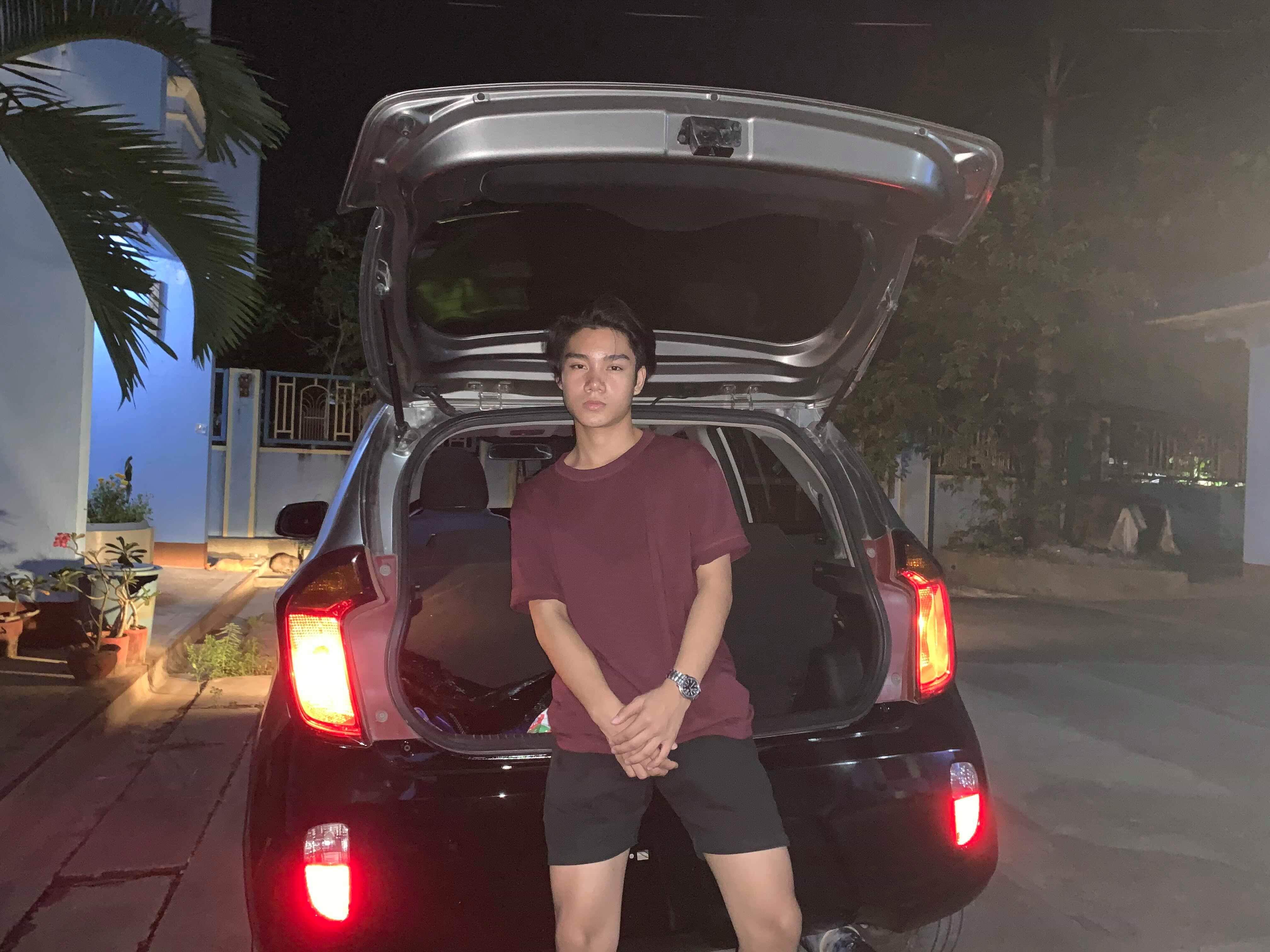 The Girl who made me leave Seminary