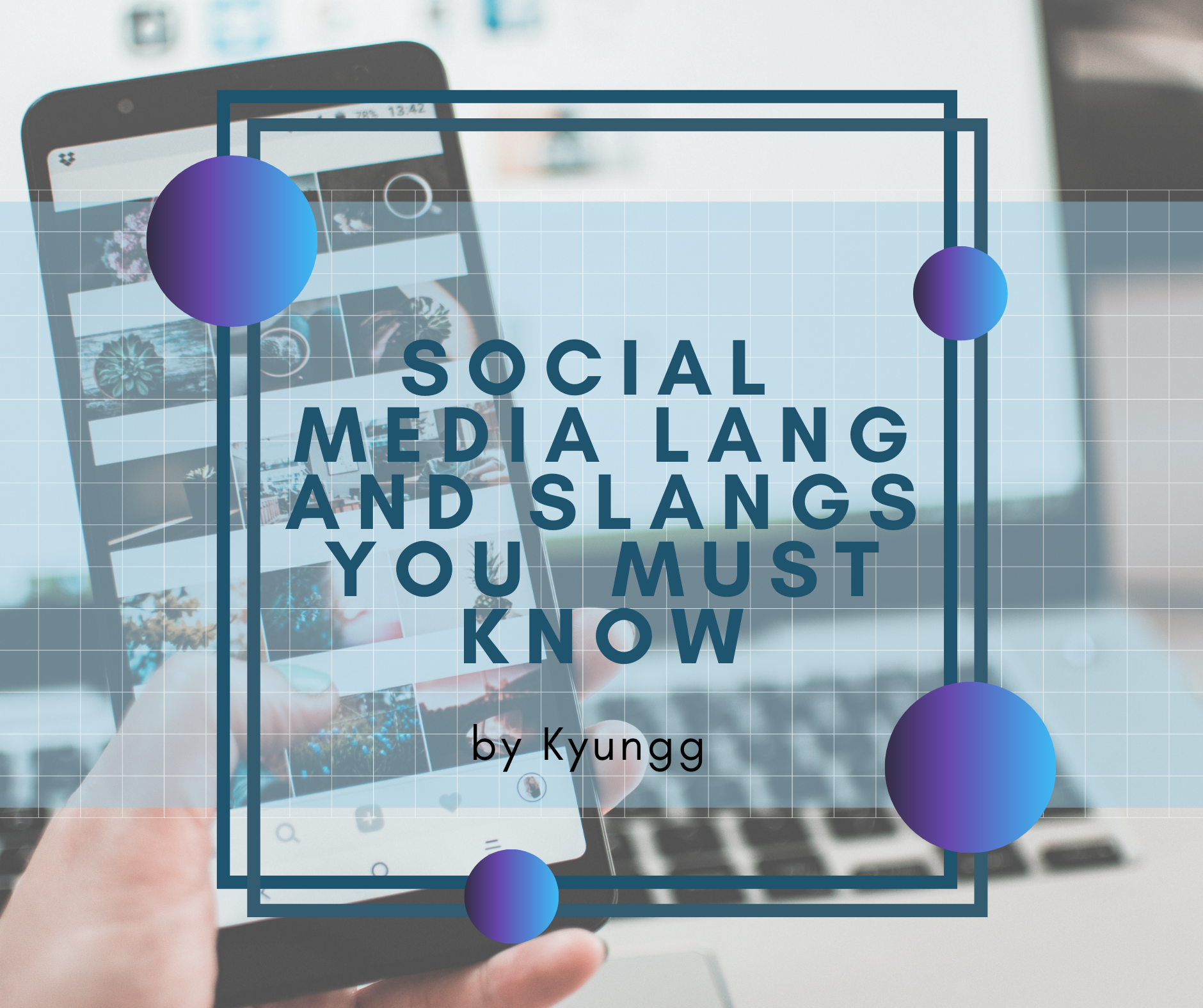 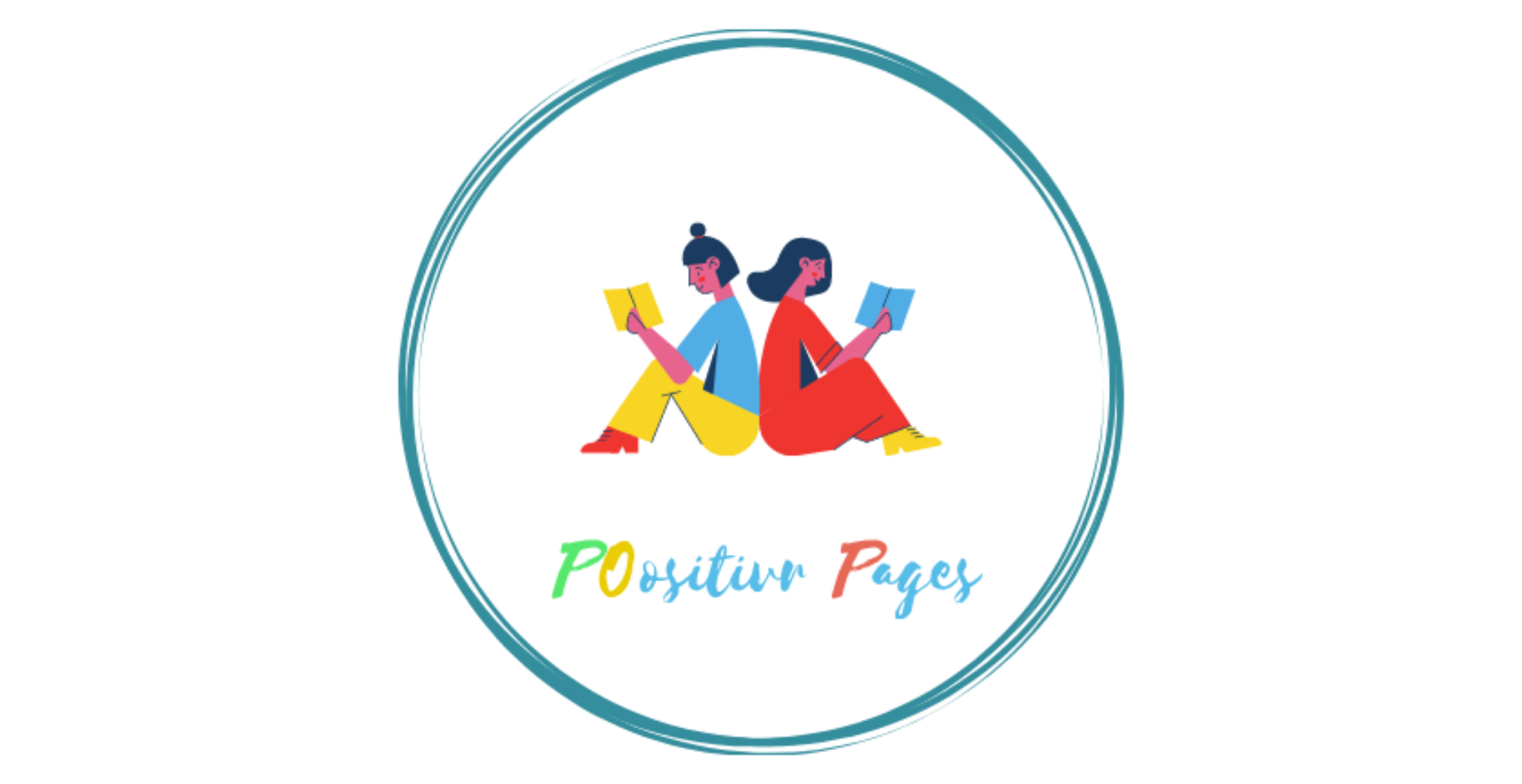 Social Media Lang and Slangs You Must Know