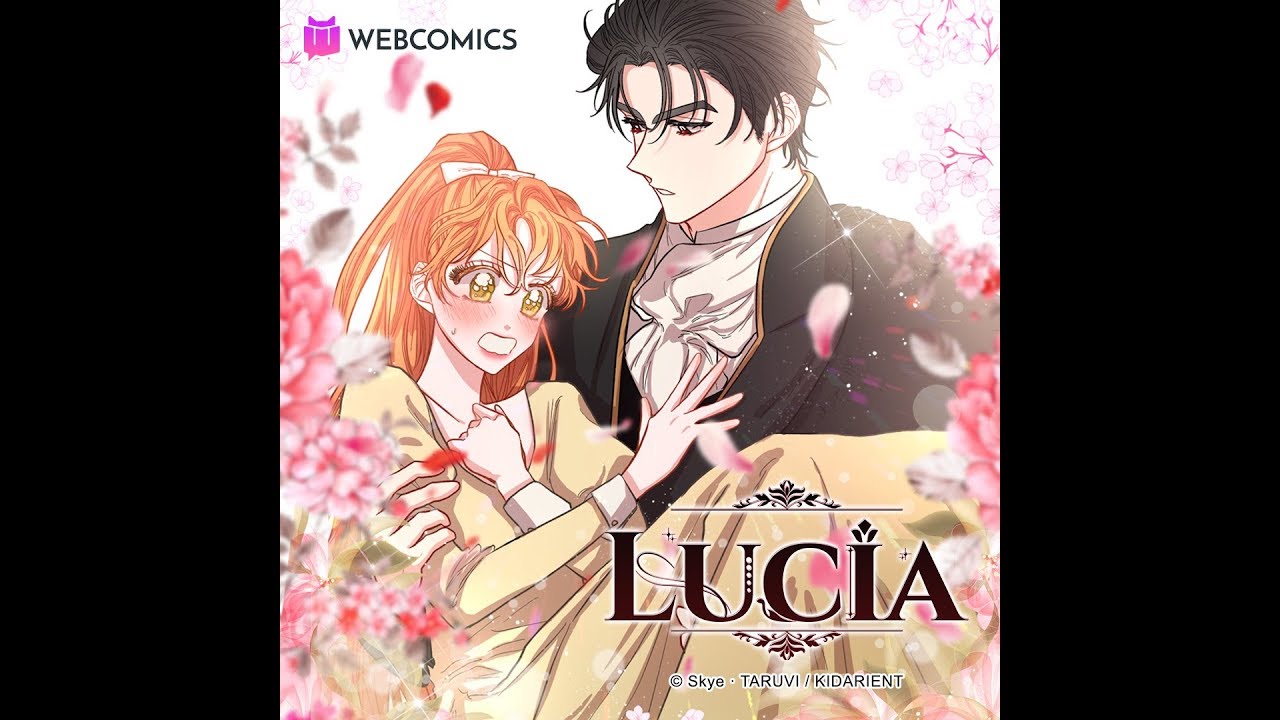 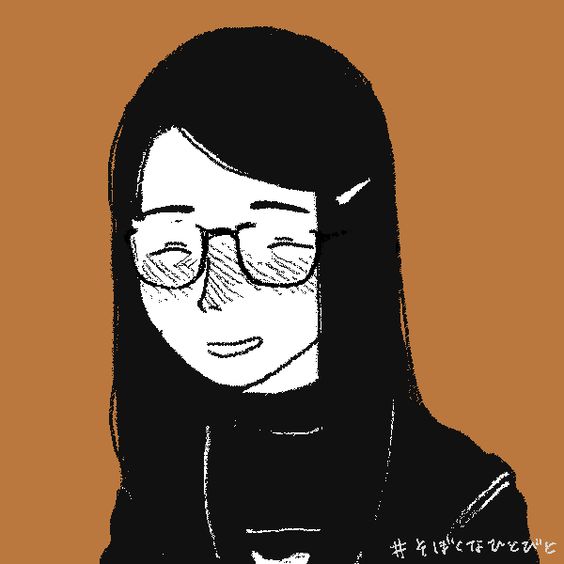 Romance Manhwa Recommendation (and where to read them)