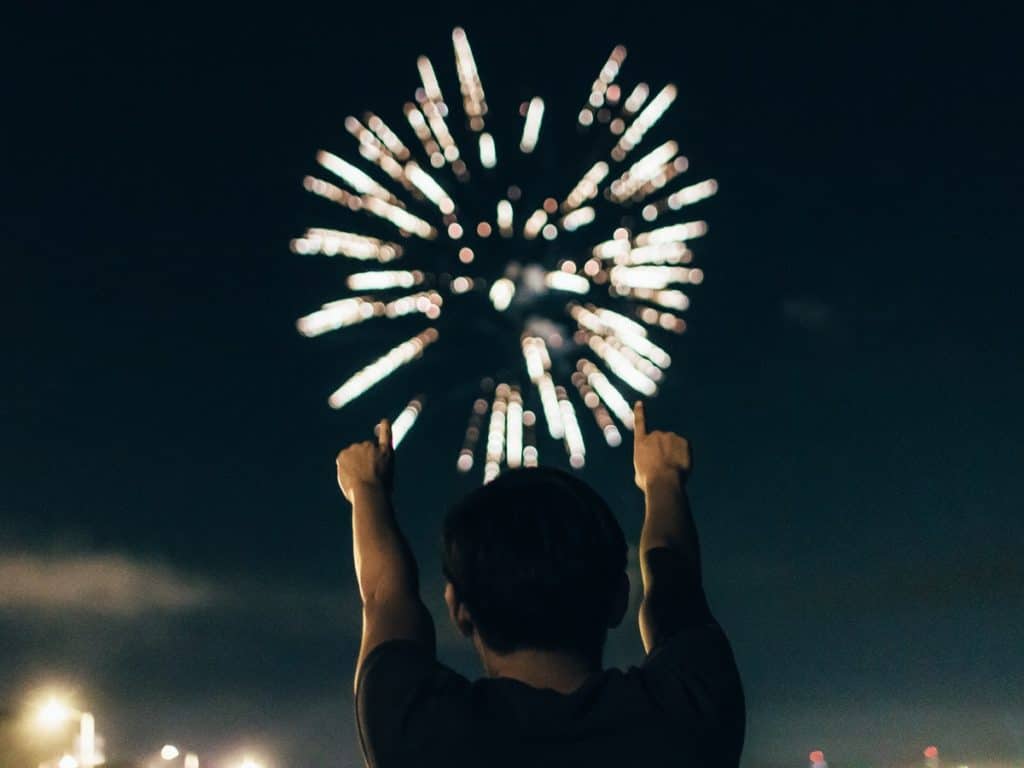 How to be successful in Life tips and tricks