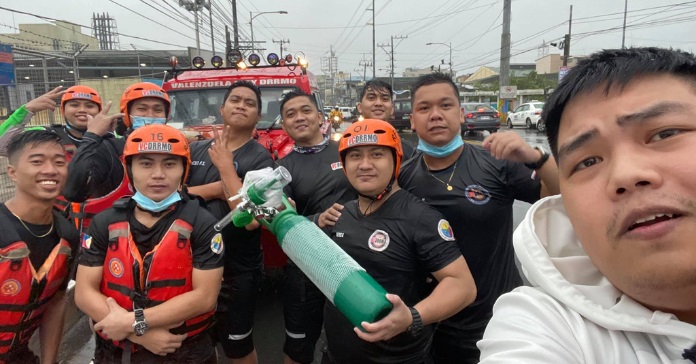 Donation of "King of Trashtalker" in Mobile Legends