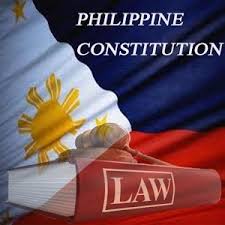 5 Weird Laws Filipinos Still Have To Live With