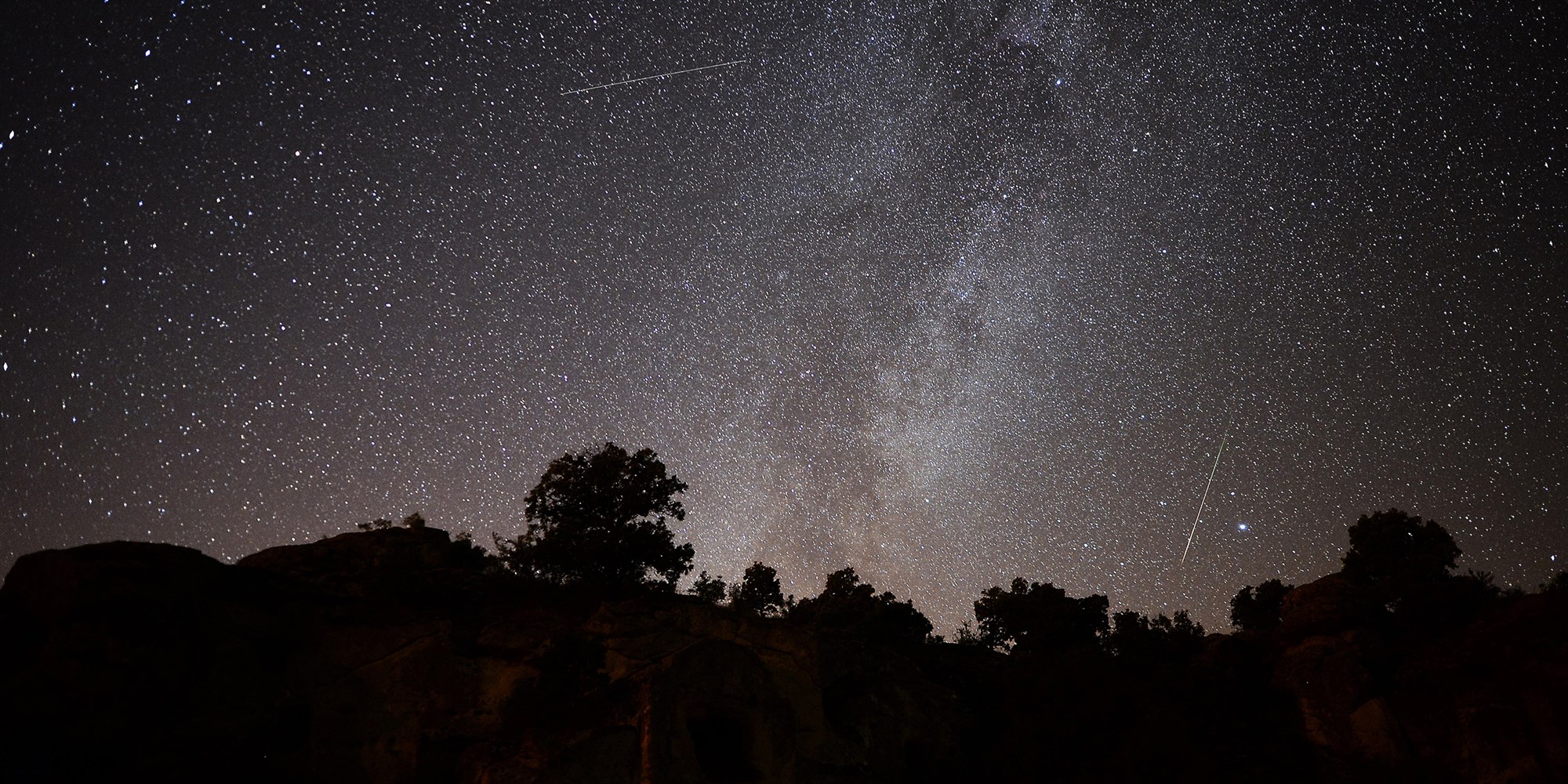 Perseid meteor shower will peak this week — here's how to watch

Geoff Eigenmann and Maya Flores are having a baby girl!

317 Filipinos from Lebanon has came back to the Philippines

No provincial bus fare hike upon resumption of operations on Sept. 30