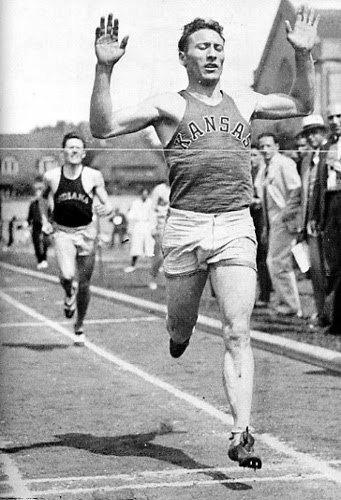 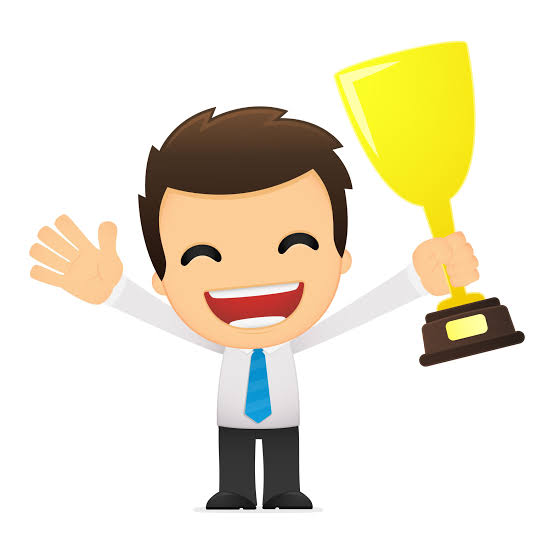 The Celebration of the end of Ramadan