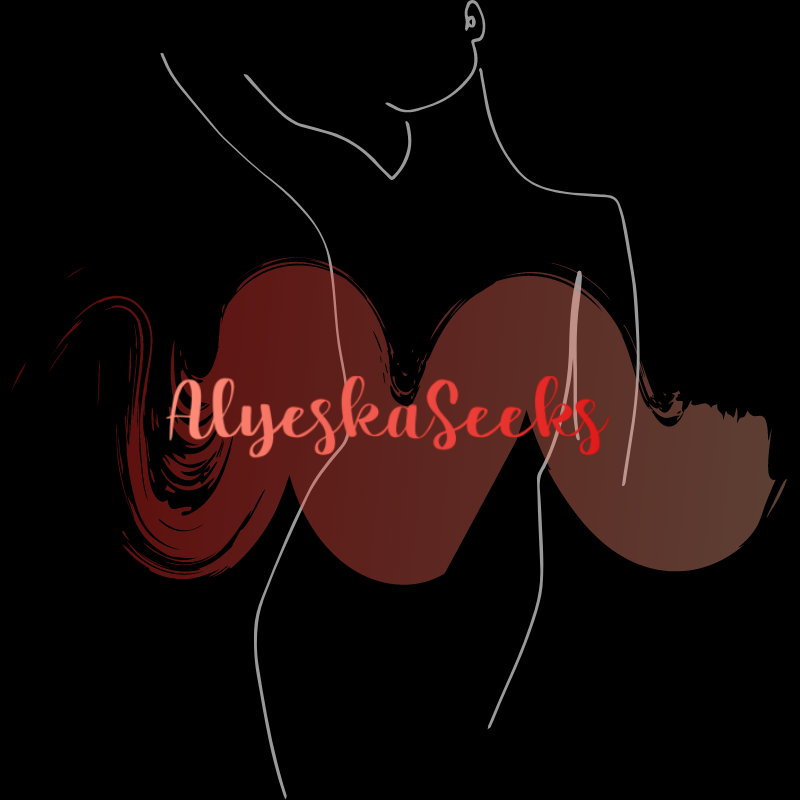 You Are Not Alone In This Battle

Just Give it a Wink!

Cardi B and Blackpink Collaboration