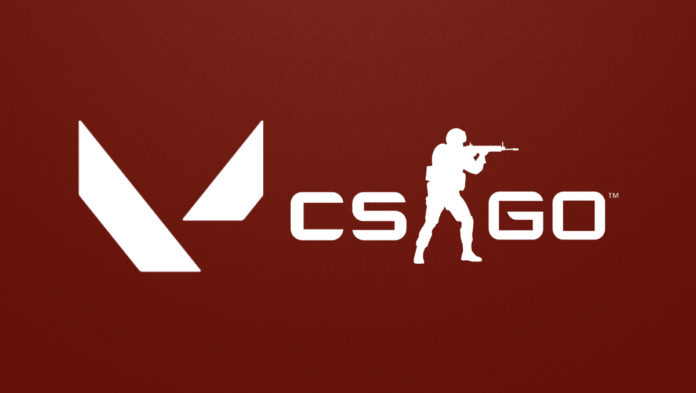 VALORANT BAGS MORE NOMINATIONS THAN CSGO AT THE GAME AWARDS