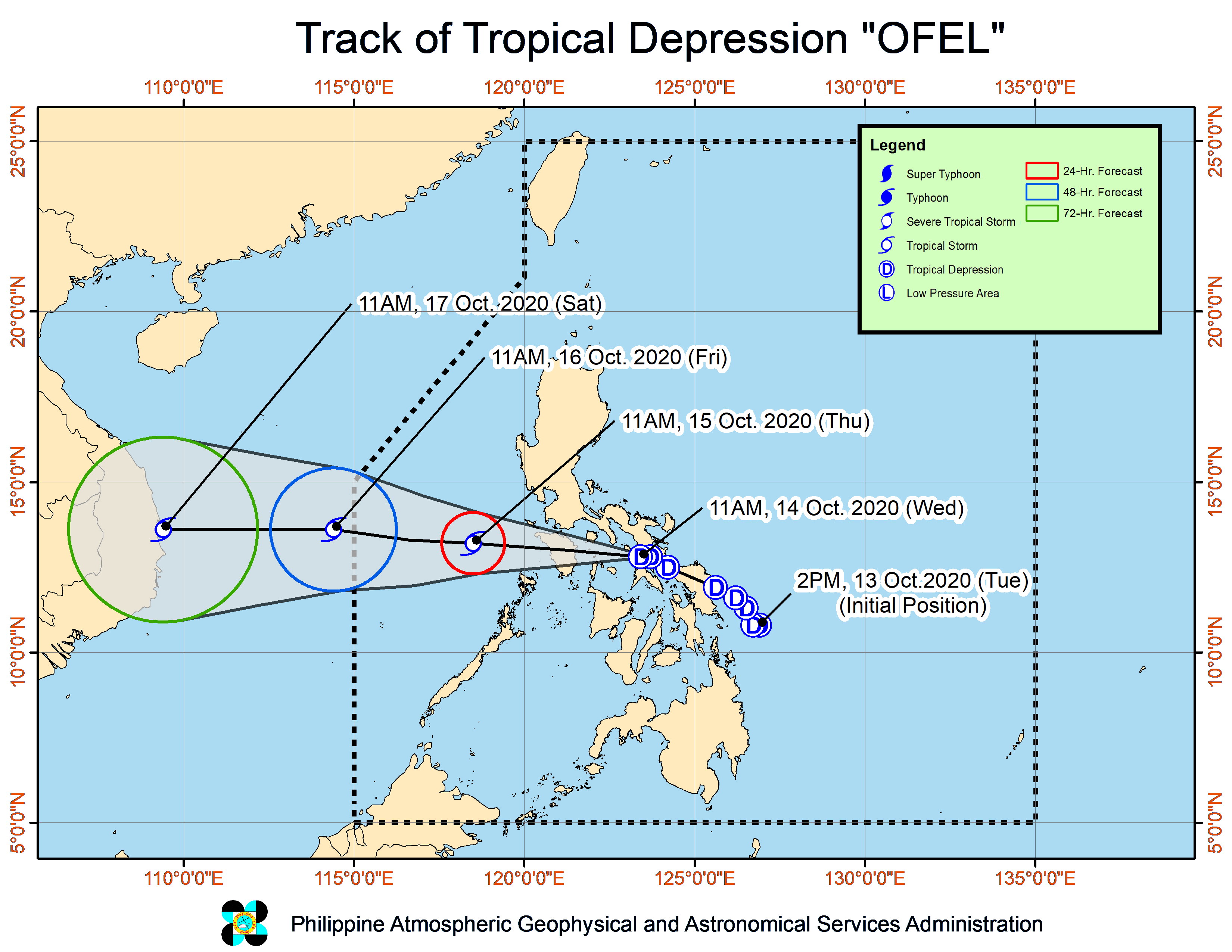 TYPHOON UPDATE AS OF 2PM

Having a hard time in work? Or in school?

A pill before bedtime. (Physician's Recommendation)