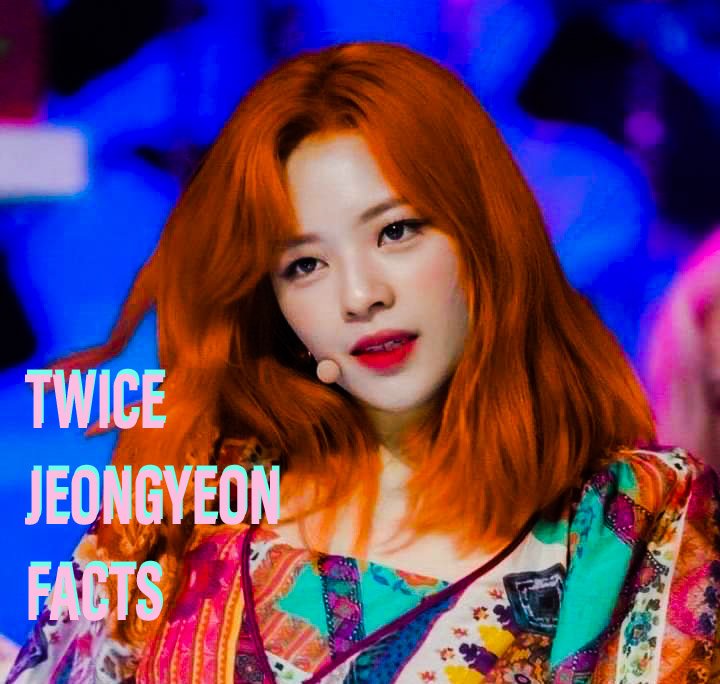 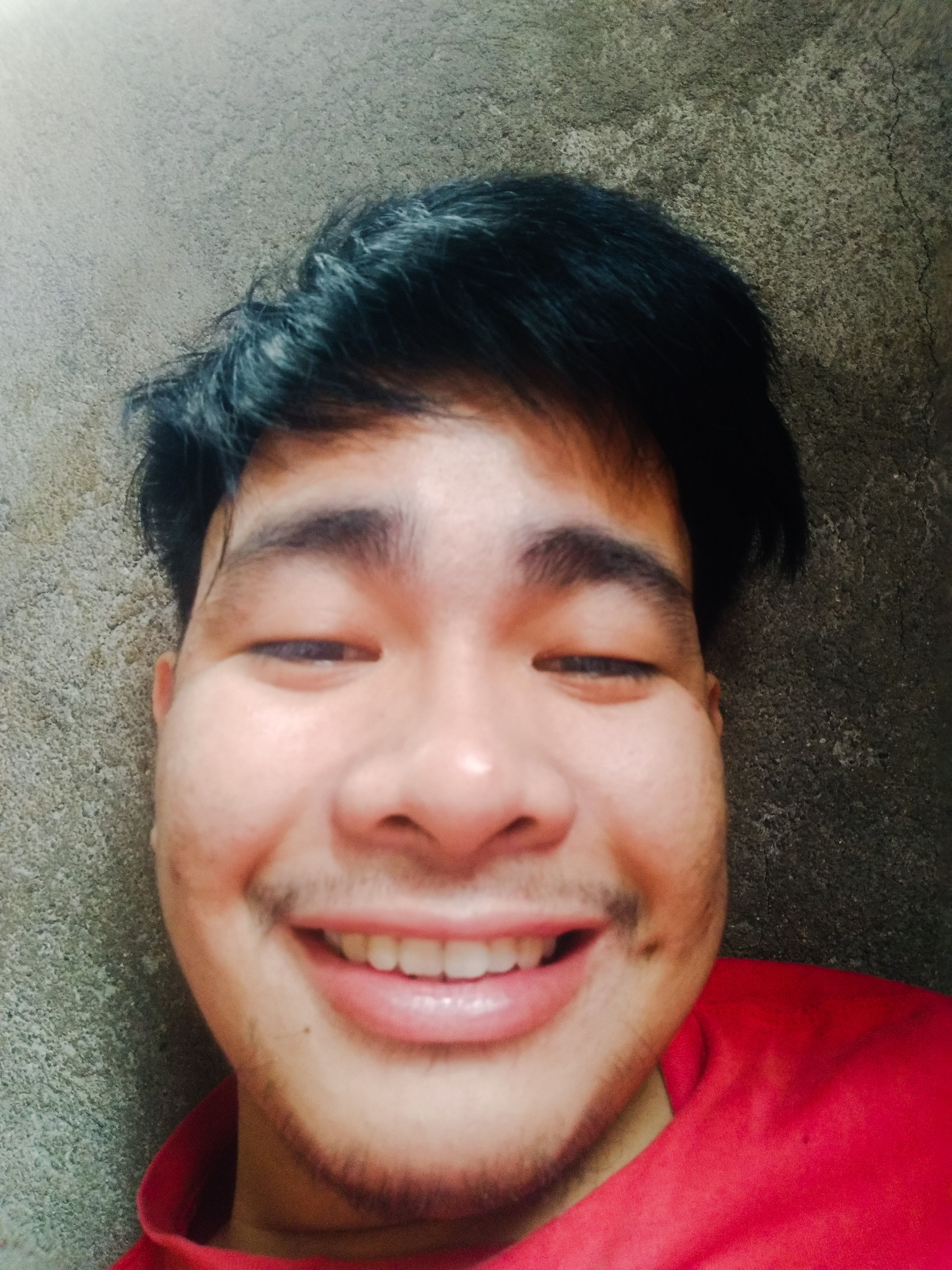 You Are Your Own Game

A RENEWABLE ENERGY THAT CAN CHANGE THE WORLD?