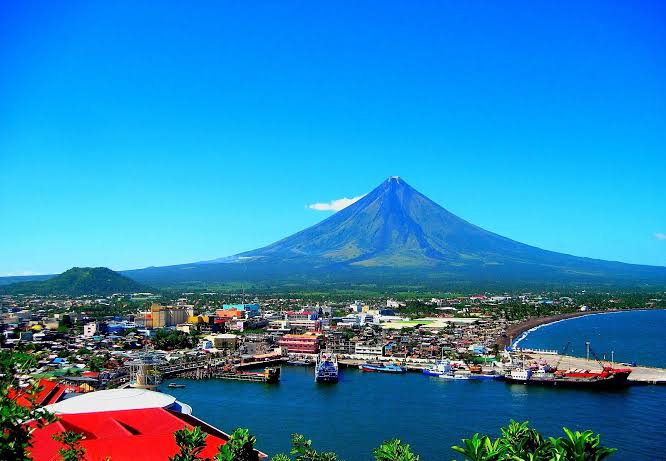 Since It's Halloween, Let Me Play This MJ Playlist For You