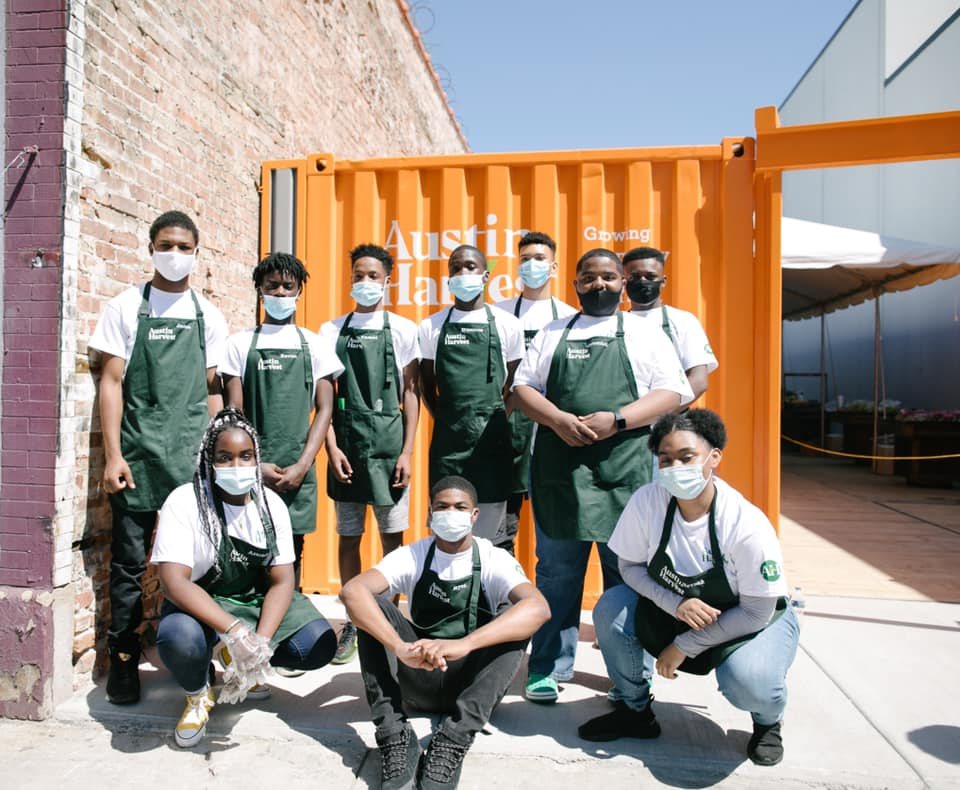 “Go into all the world and proclaim the gospel to the whole creation.

How to make ala SHAKEYS MOJOS