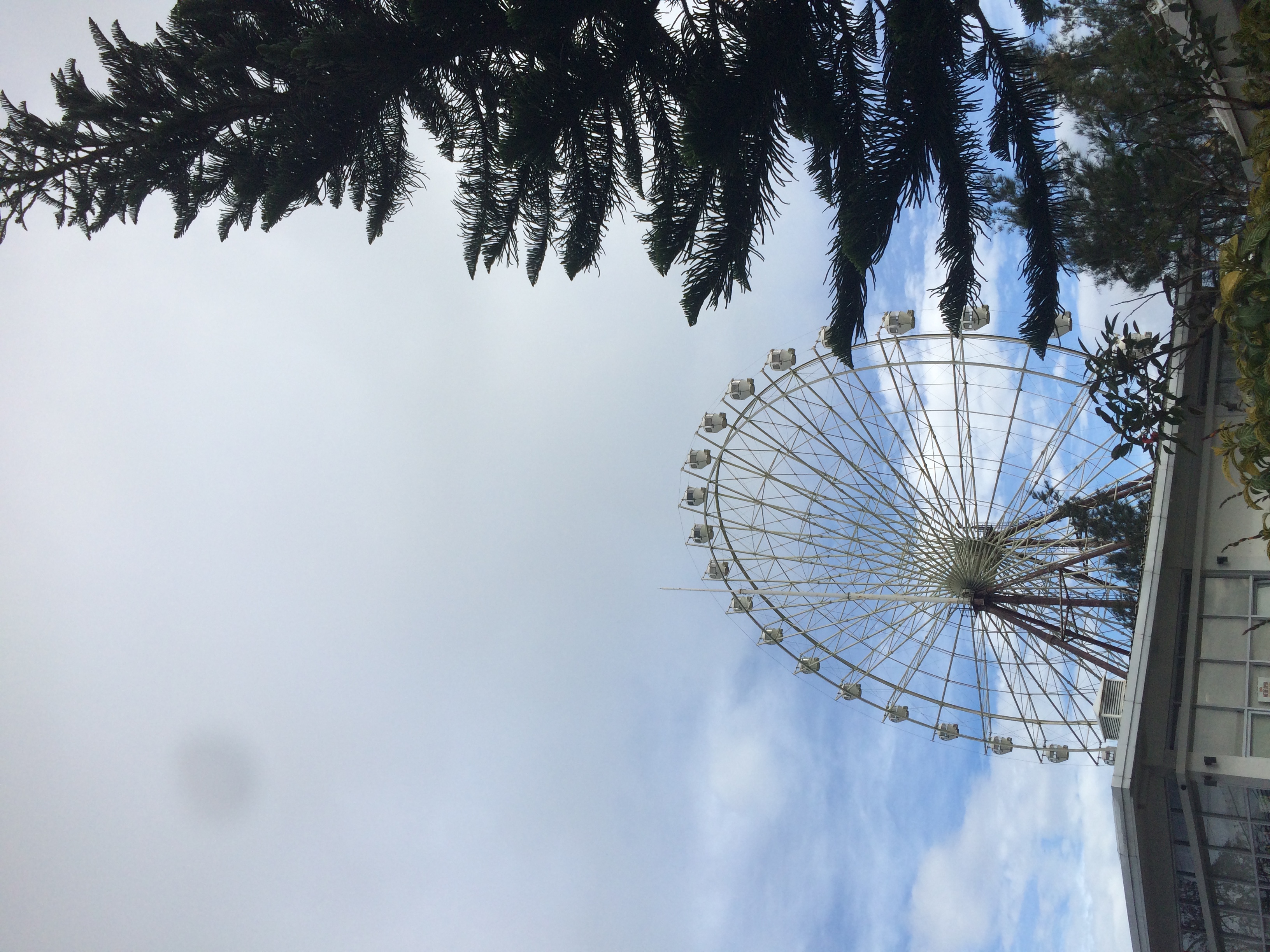 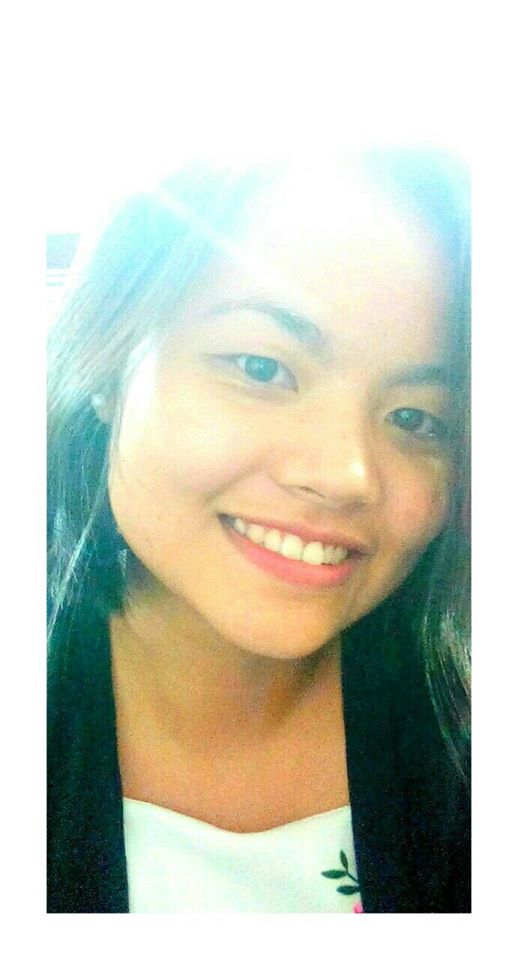 6
Mr. Everything News and 5 other high five your post

Relationship respect: Why does this matter?

Start you E-Loading Business, To ALL NETWORKS pa!