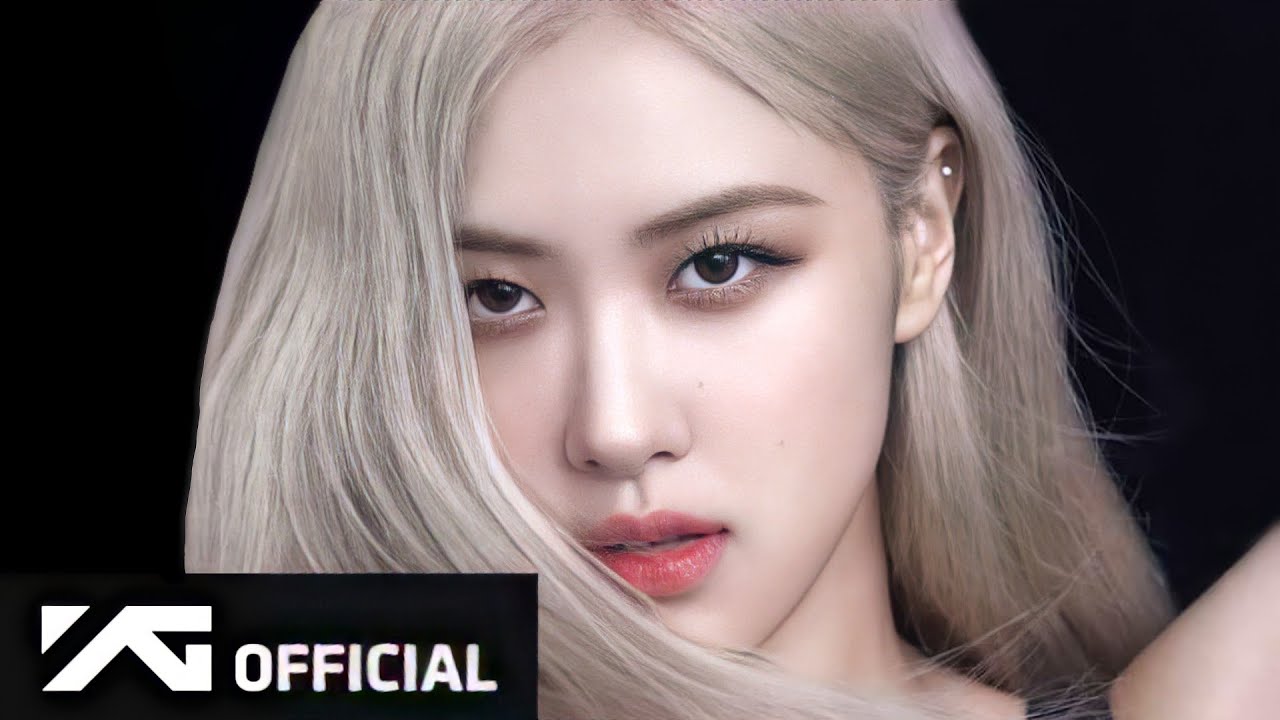 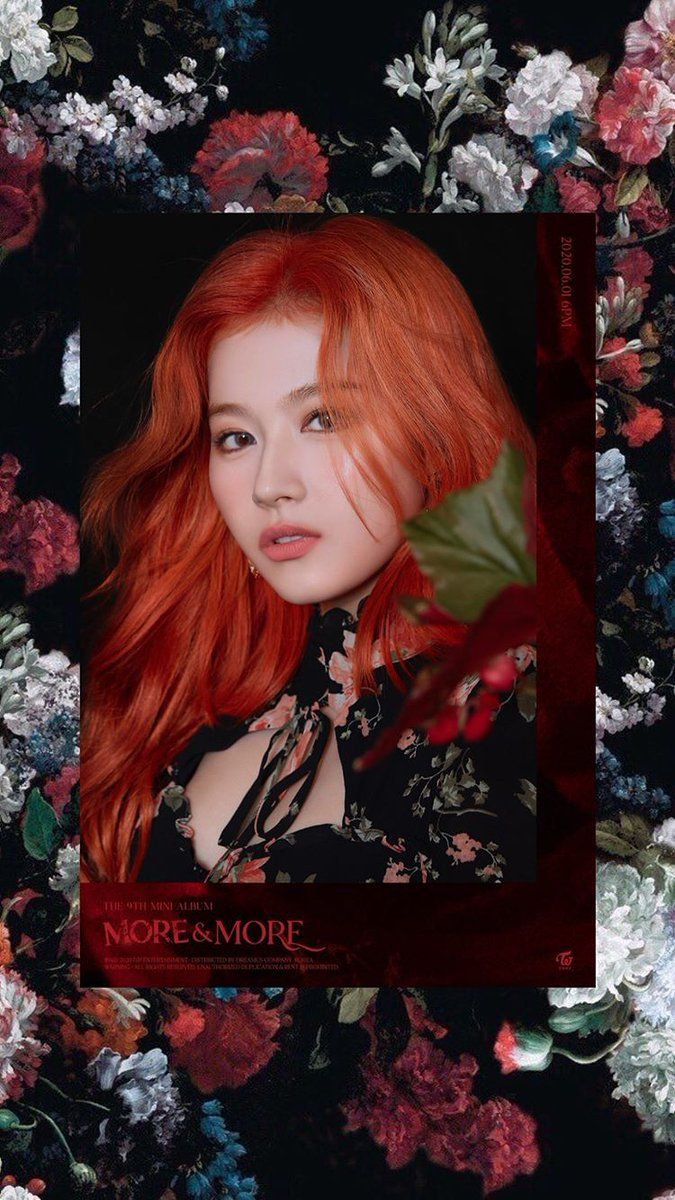 WHAT IS CANVA? HOW DOES IT WORK?