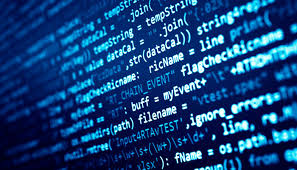 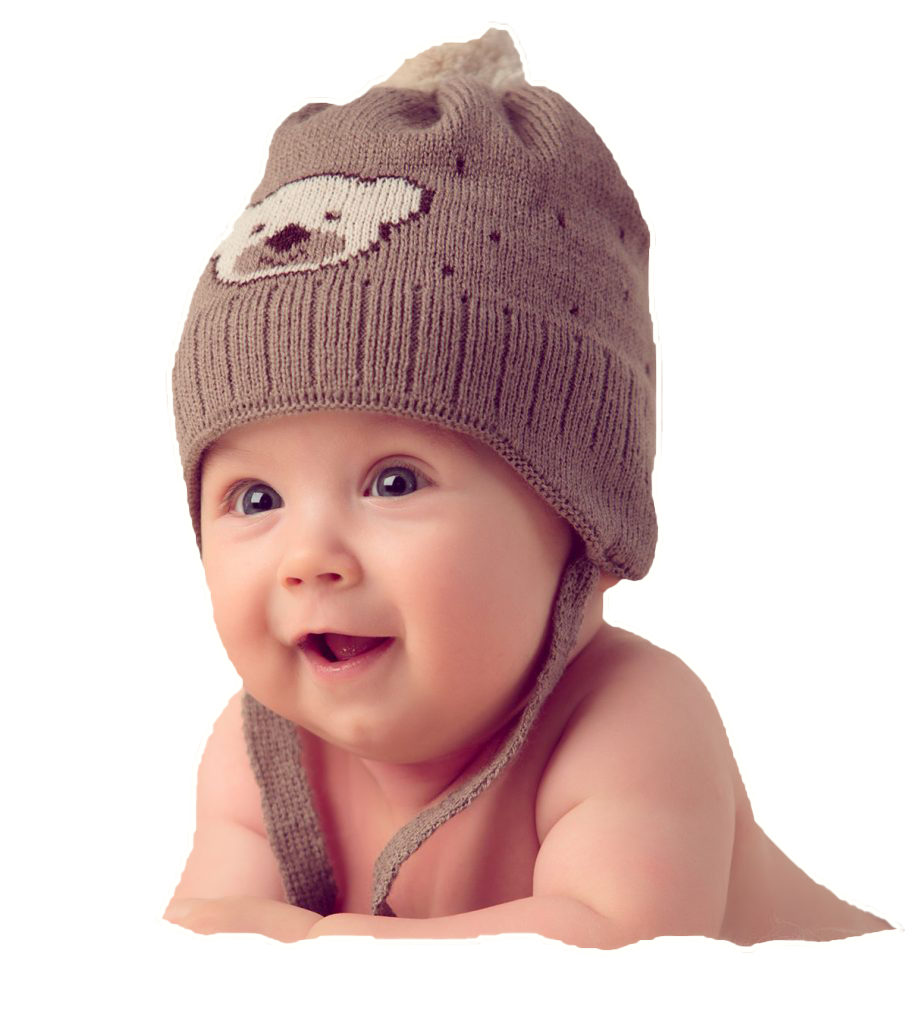 What are the benefits of planting plants?