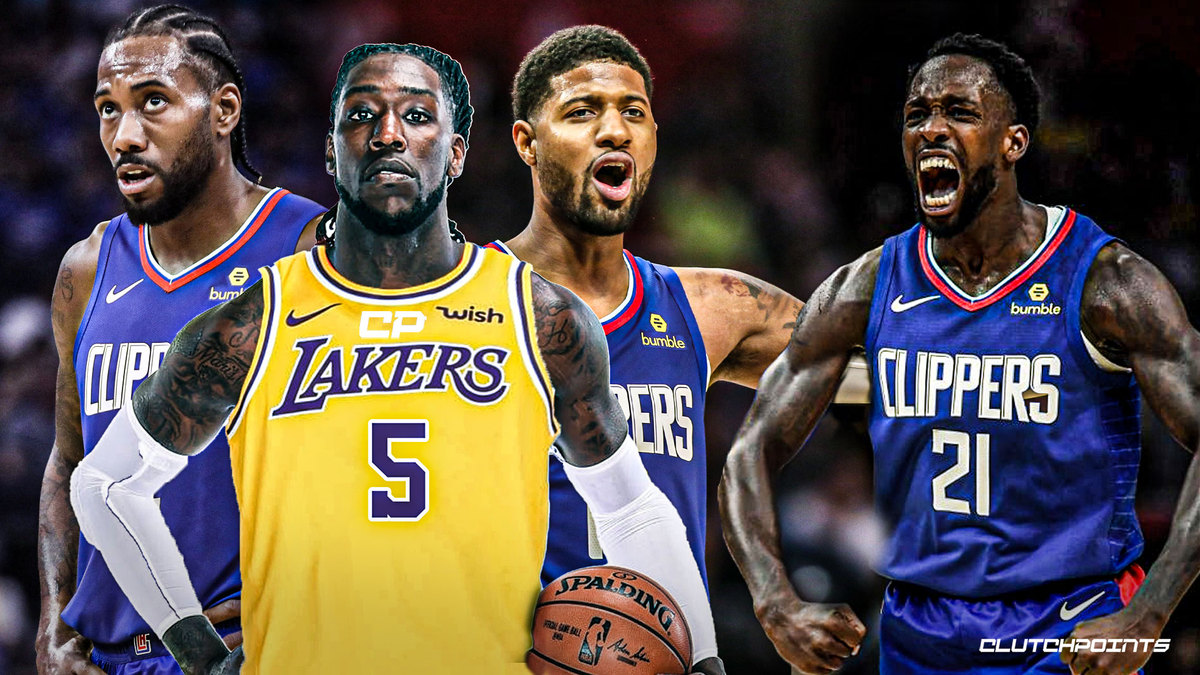 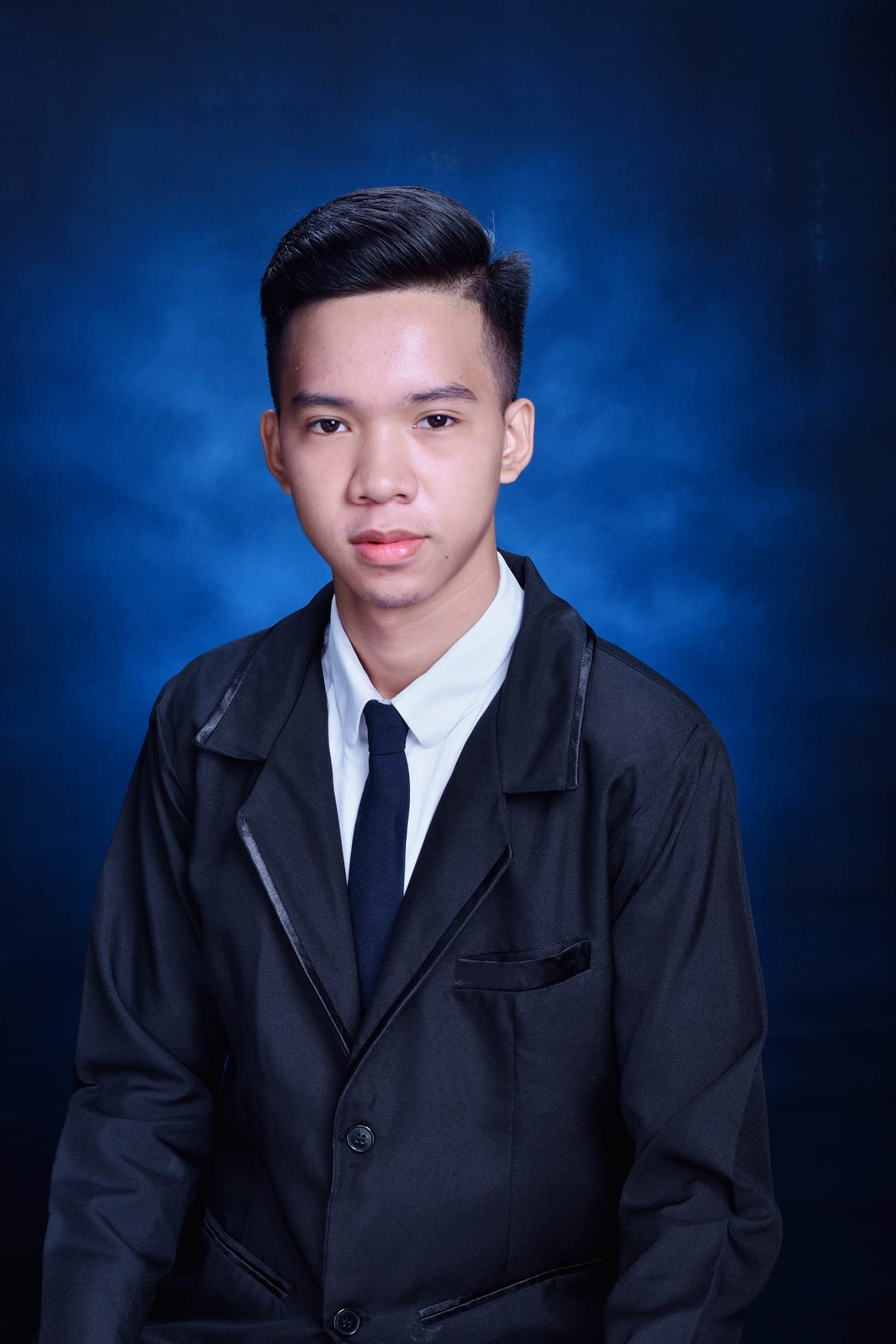 NBA updates: Montrezl Harrell is staying in Los Angeles with the Lakers.