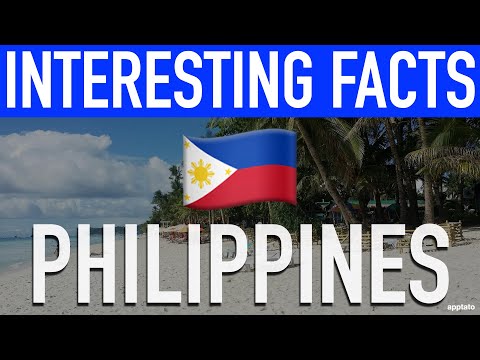 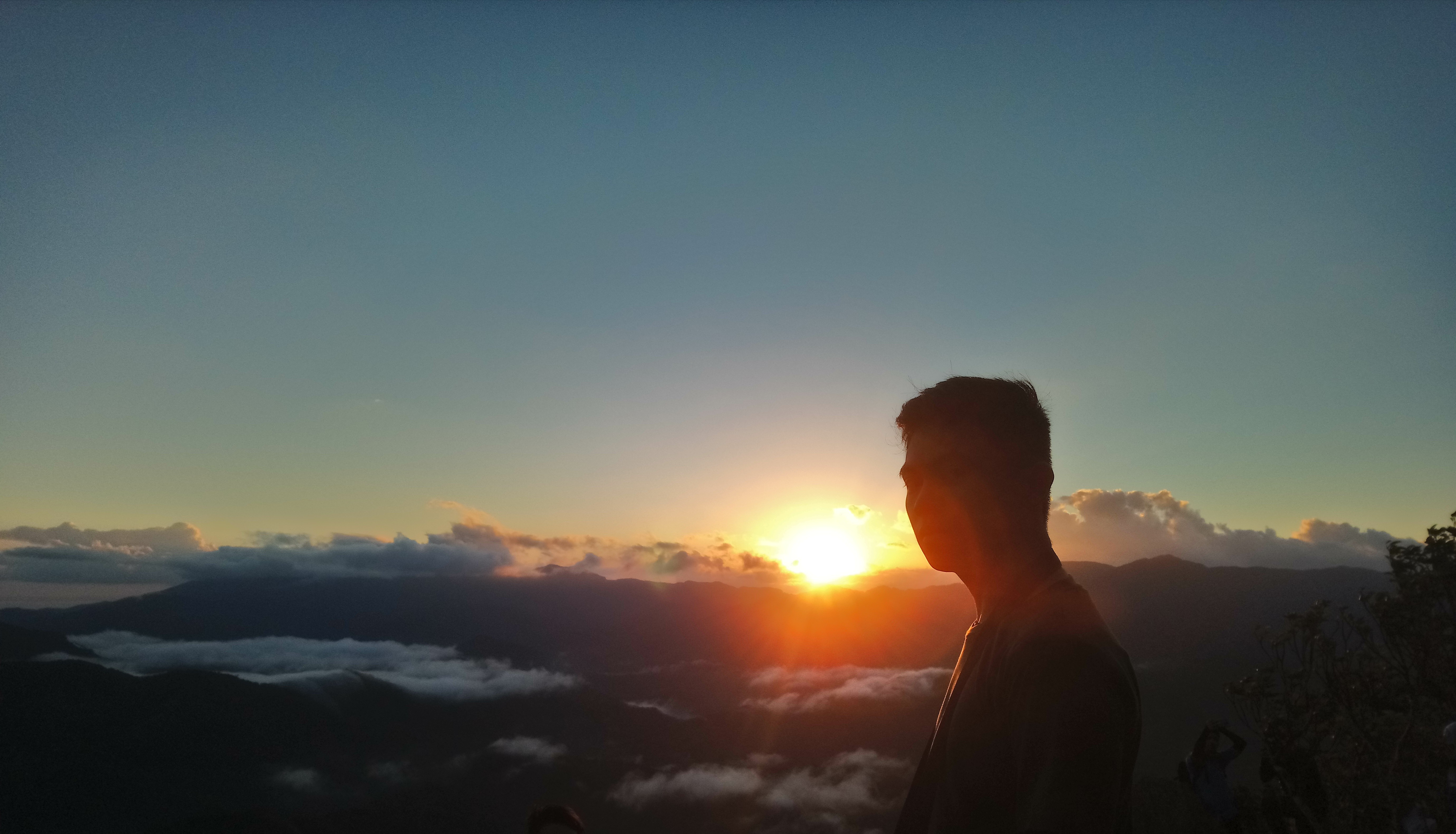 Interesting Facts and Trivia about Philippines

7
Mr. Everything News and 6 other high five your post

loving yourself first matters the most.