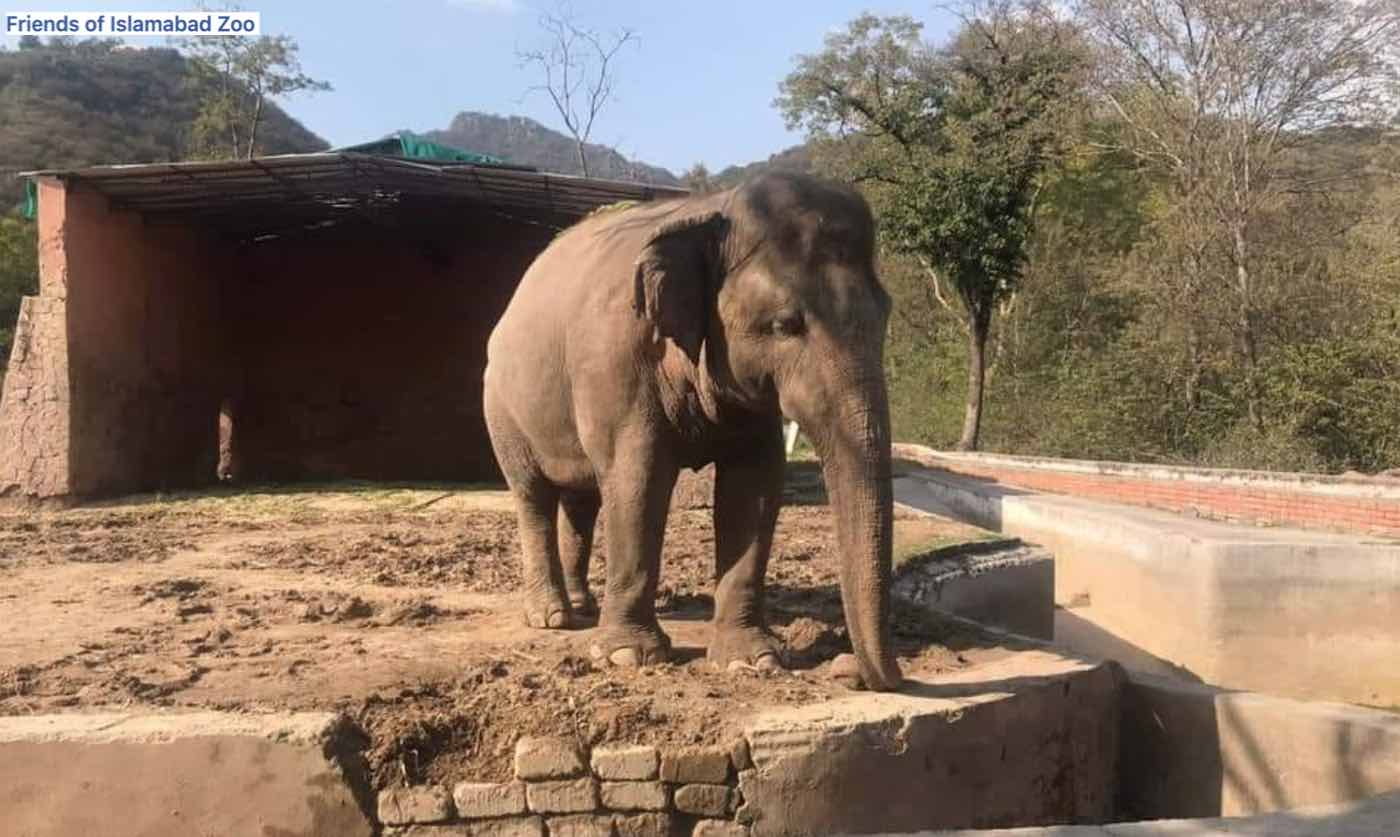 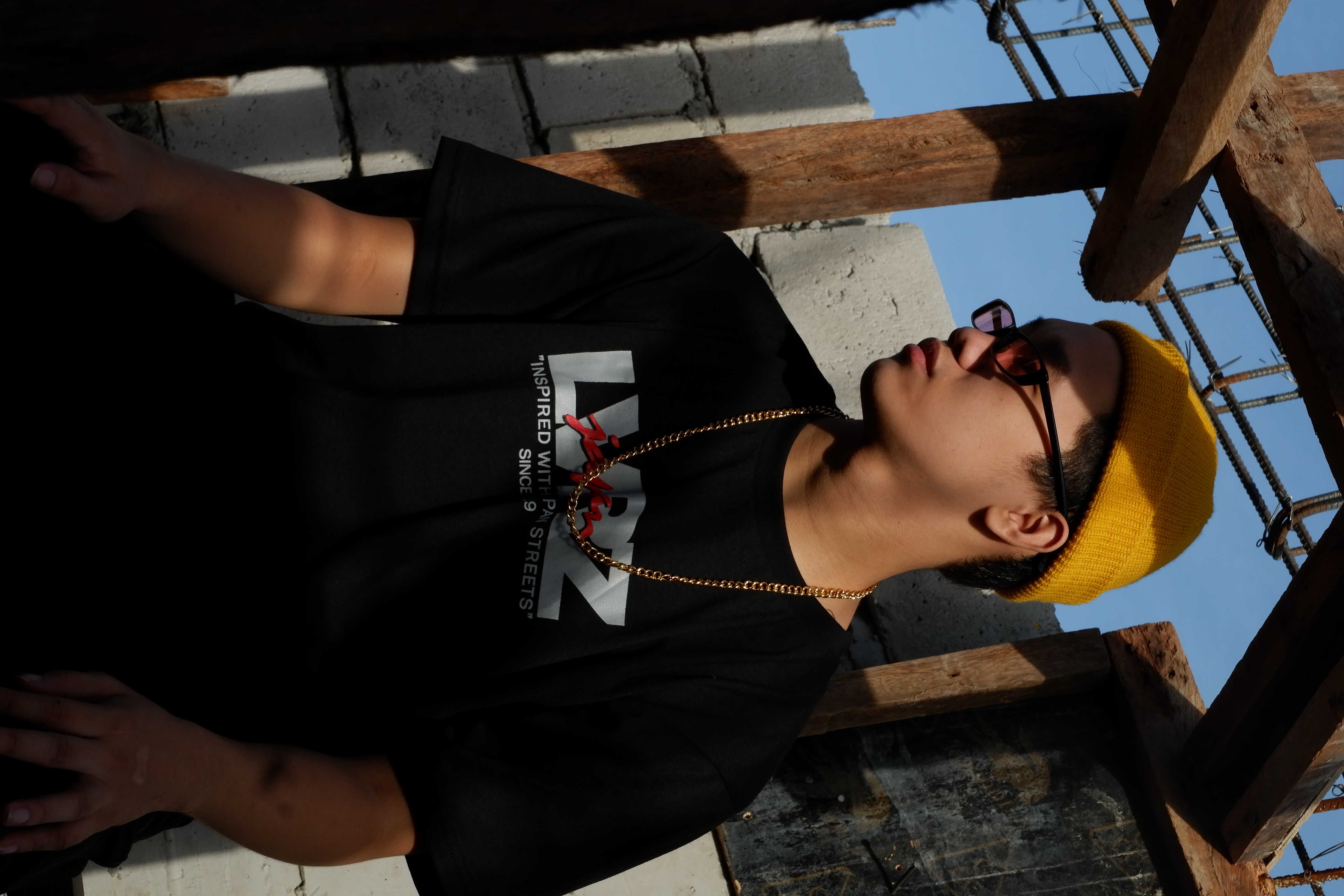 His love and will

SEA OTTERS SEEMED SO CUTE UNTIL.....