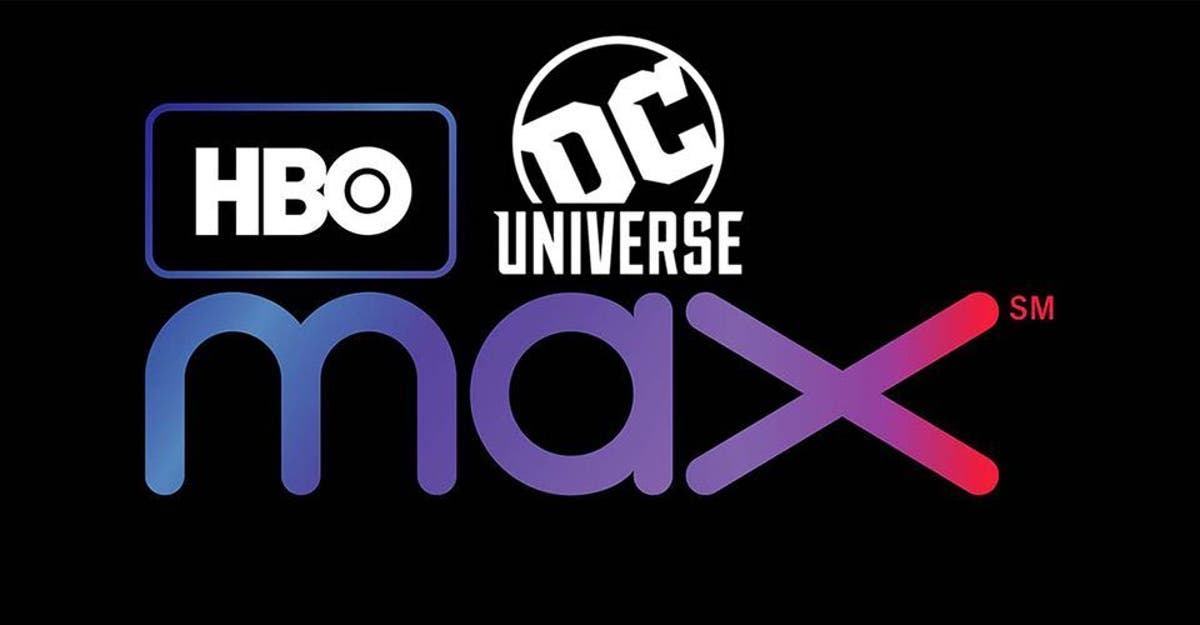 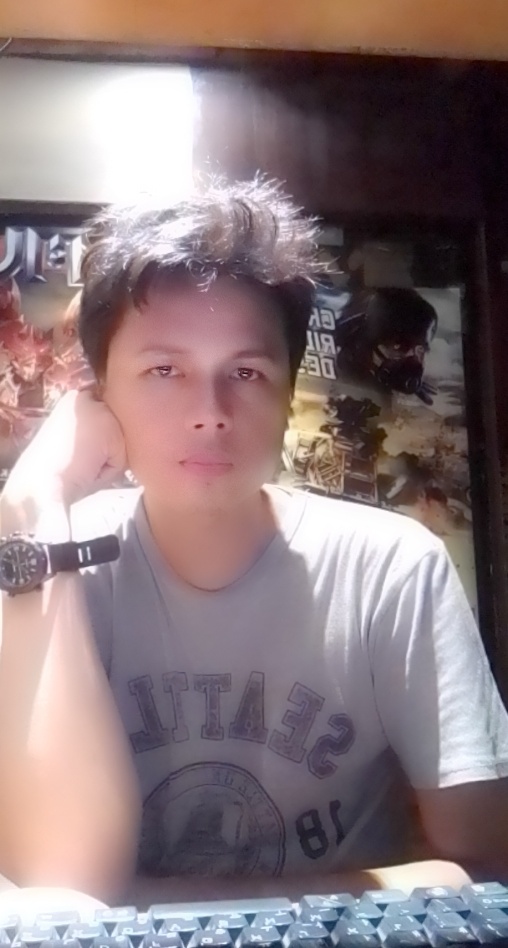 It's okay to not be okay

My gf wants attention and she did this!