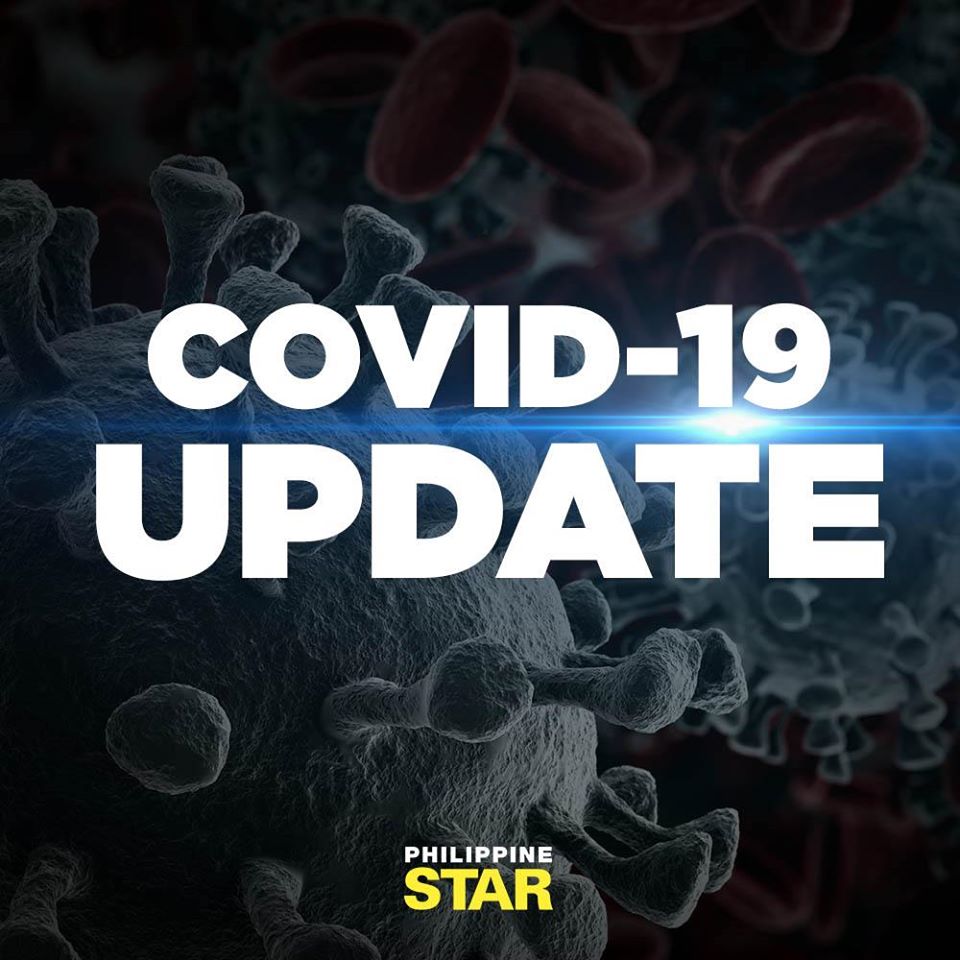 Facts about the Philippine Flag