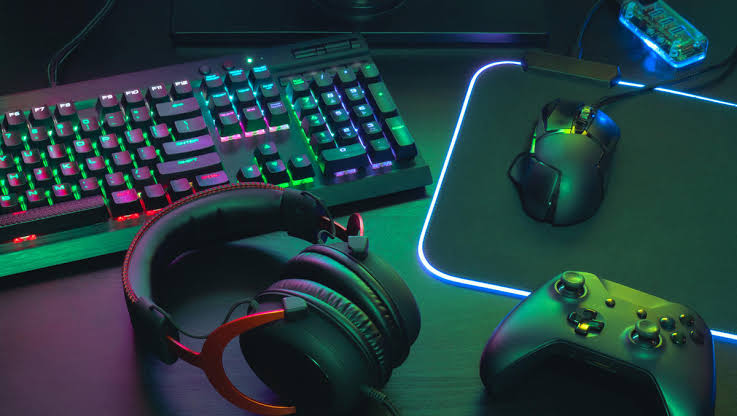 Are you a gamer? Then read this!

How to start a great day during pandemic