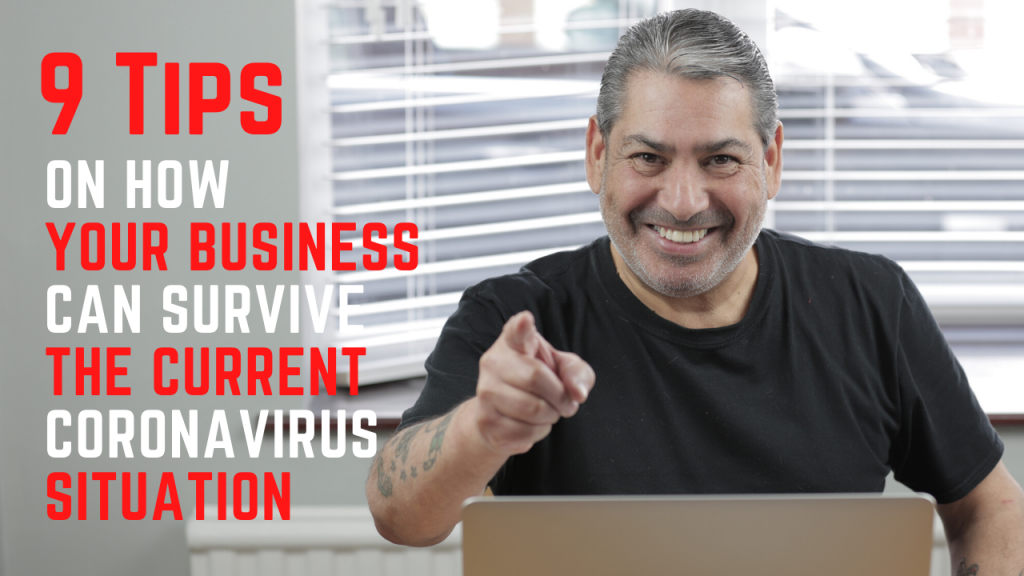 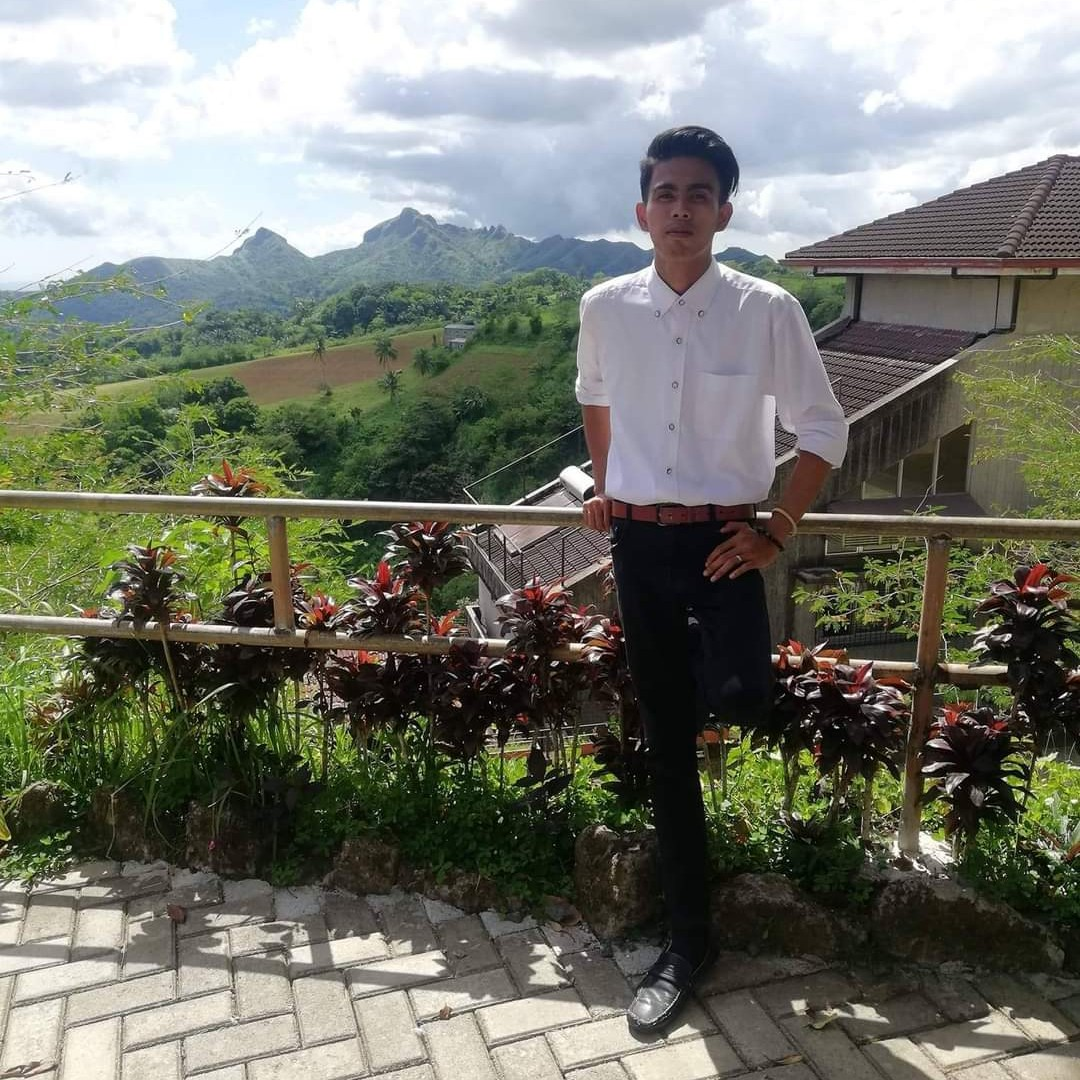 LOOKING FOR A GREAT TEAM