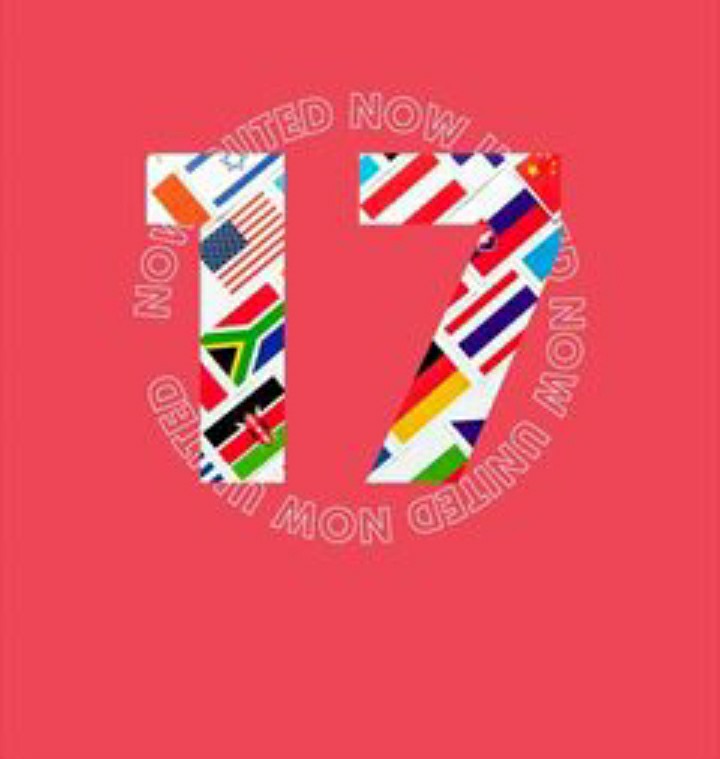 17th Member of Now United is on the way.