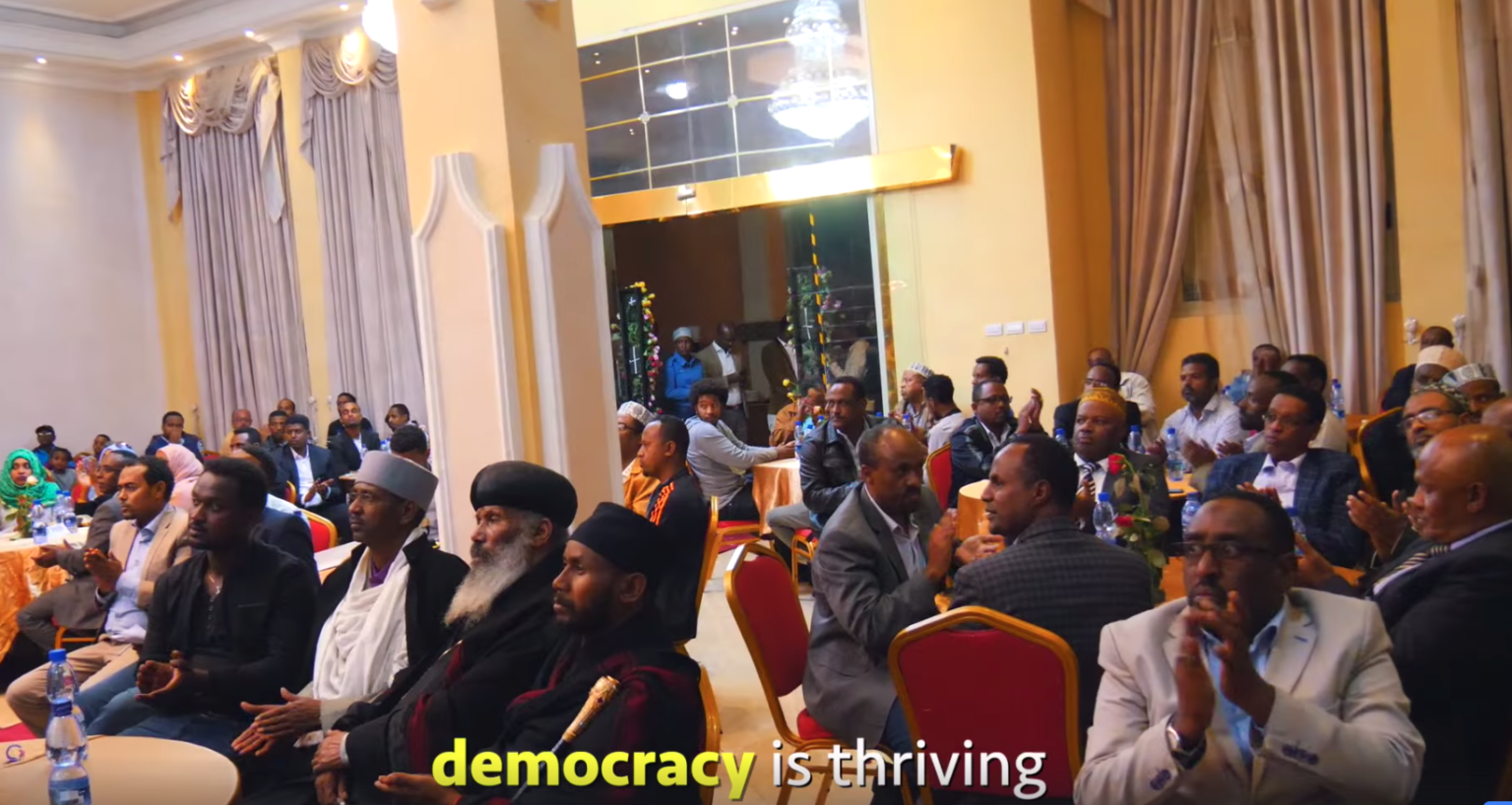 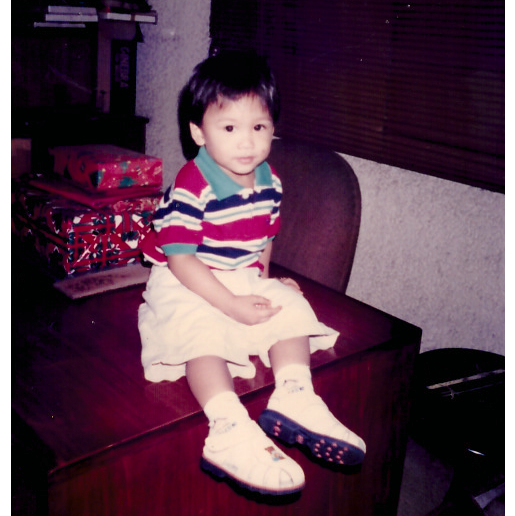 Myth #5: All governments and political figures are corrupt

Skechers Is Coming Out With the Cutest Hello Kitty Sneaker Collection

Geoff Eigenmann and Maya Flores are having a baby girl!